Detention dams are one of the most effective practices for flood mitigation. Therefore, the impact of these structures on the basin hydrological response is critical for flood management and the design of flood control structures. With the aim of providing a mathematical framework to interpret the effect of flow control systems on river basin dynamics, the functional relationship between inflows and outflows is investigated and derived in a closed form. This allowed the definition of a theoretically derived probability distribution of the peak outflows from in-line detention basins. The model has been derived assuming a rectangular hydrograph shape with a fixed duration and a random flood peak. In the present study, the undisturbed flood peaks are assumed to be Gumbel distributed, but the proposed mathematical formulation can be extended to any other flood-peak probability distribution. A sensitivity analysis of parameters highlighted the influence of detention basin capacity and rainfall event duration on flood mitigation on the probability distribution of the peak outflows. The mathematical framework has been tested using for comparison a Monte Carlo simulation where most of the simplified assumptions used to describe the dam behaviours are removed. This allowed demonstrating that the proposed formulation is reliable for small river basins characterized by an impulsive response. The new approach for the quantification of flood peaks in river basins characterized by the presence of artificial detention basins can be used to improve existing flood mitigation practices and support the design of flood control systems and flood risk analyses. 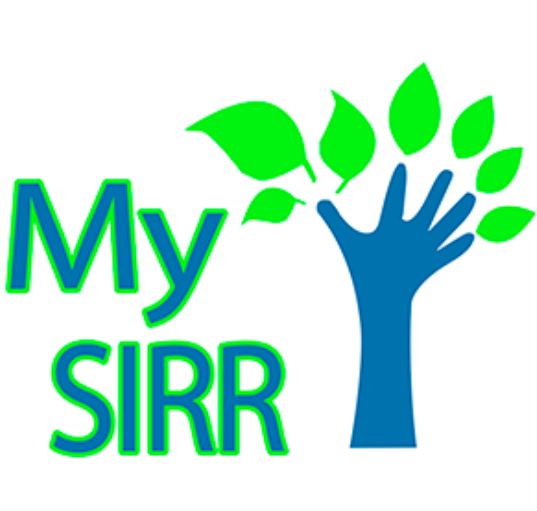 Minimalist agro-hYdrological model for Sustainable IRRigation management – soil moisture and crop dynamics – MY SIRR v.3.0 is a software written in python programming language with a simple Graphical User Interface (GUI) for quantitatively assess and compare agricultural enterprises across climates, soil types, crops, and irrigation strategies, accounting for the unpredictability of the hydro-climatic forcing. 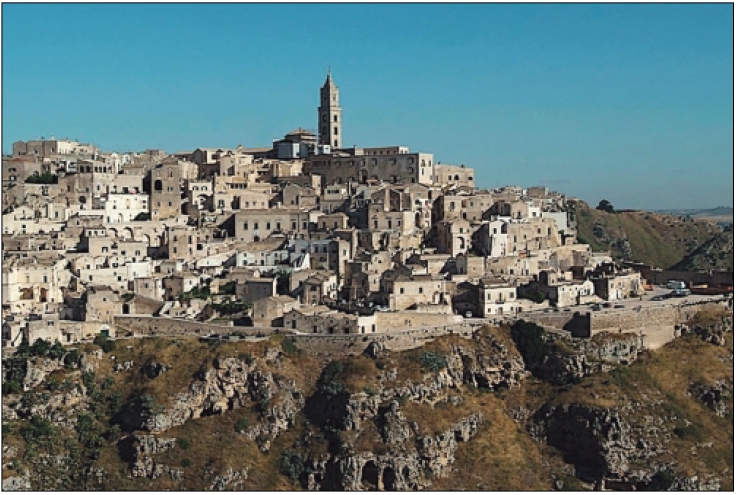 The Sassi of Matera are now considered a masterpiece of architecture and engineering, but it was a national shame for the level of degradation reached in the last century. Cave churches, excavations in the rocks, numerous hypogea, and cisterns are outstanding examples of an architectural system, unique engineering and landscape in the world that allowed the Sassi to be listed as World Heritage of Humanity by UNESCO. The management of water resources has strongly influenced the development and the overall structure of the Sassi. As a matter of fact, the ancient city is endowed with a number of storage systems that allowed a significant urban development in which rainwater were parsimoniously collected and accumulated in a system of tanks with different purposes and connections. The present paper depicts this system and provides a number of examples of the complex system of water management developed in this semiarid region.

Water covers 2/3 of the earth surface, but it is mainly available as saline water (approximately 97%). The reaming amount is partially locked up in ice and glaciers, while the total annual precipitation on earth’s surface (approximately 108,000 km3) is divided in green water, total volume evaporated and transpired that is about 61,000 km3, and blue water, total volume of water flowing in the river systems 47,000 km3. Given the strong temporal fluctuations of the stream flow, only a portion of the blue water (a value between 9,000 km3 and 14,000 km3) can be ultimately controlled. At the present, we are already using 1/3 (about 3,400 km3) of the total amount of controllable water.

In the present work, we describe an extended flood risk analysis carried out in the Adige River basin in Italy. The methodologies adopted were used in a comparative approach that highlighted the limits and potentiality of some methods with respect to others. Principles presented may be
considered of interest for general problems of flood risk management. The work carried out shows interesting results along with a broad number of specificities that may constitute a useful support for those who will apply hydrological analyses on large-size basins. The study basin covers a wide area of about 12,000 km2. In such a case, a satisfactory analysis becomes complex because of the large number of phenomena involved in flood generation that need to be taken into account.