Planning the future of Harmonious 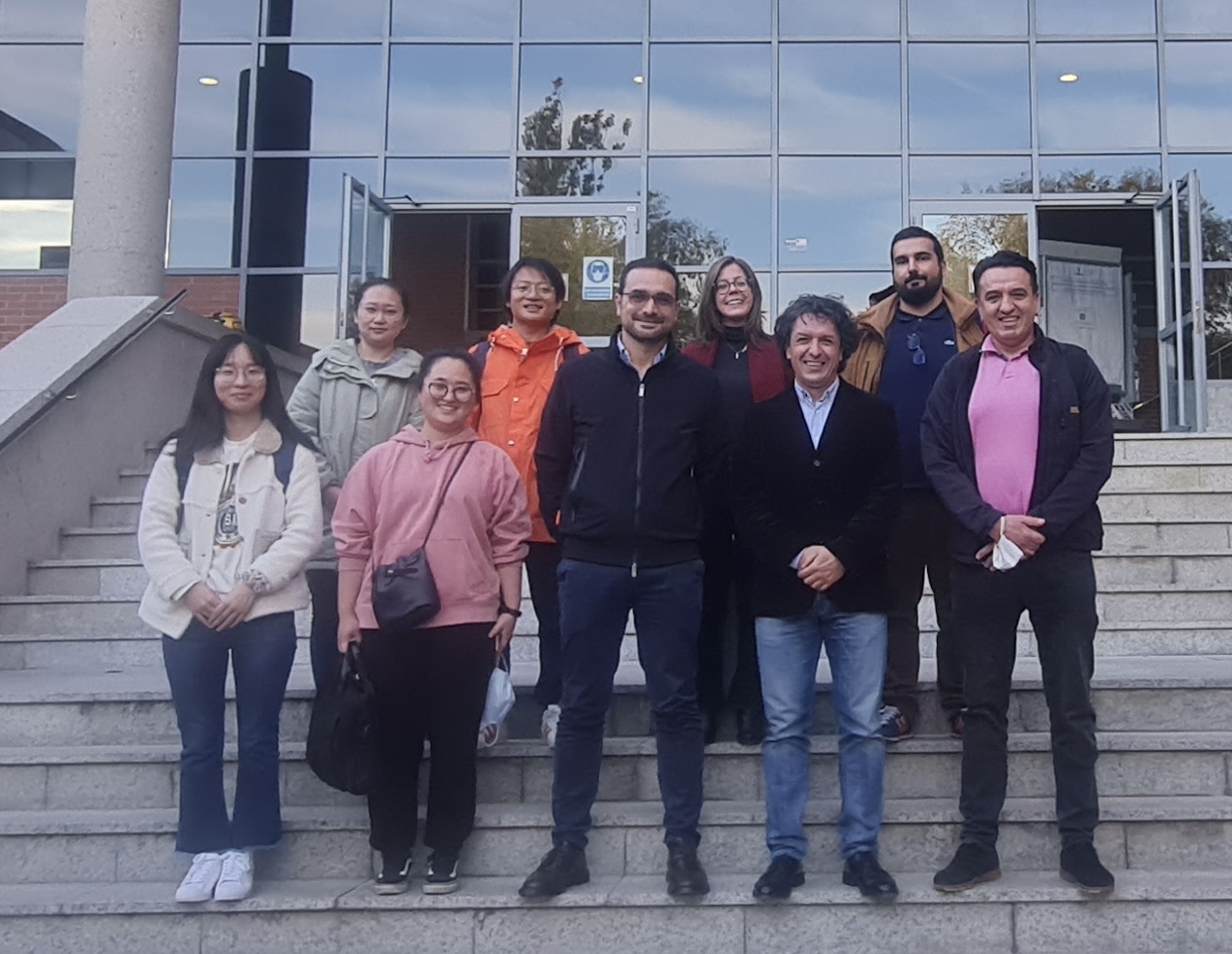 The Department of Topography and Cartography of the Technical University of Madrid hosted our work group meeting of COST Action – HARMONIOUS from 27 up to the 30 of October.

During this meeting the WG1 finalized the Glossary of terms used for UAS-based applications considering the three macro categories : platform and equipment, software and outputs.