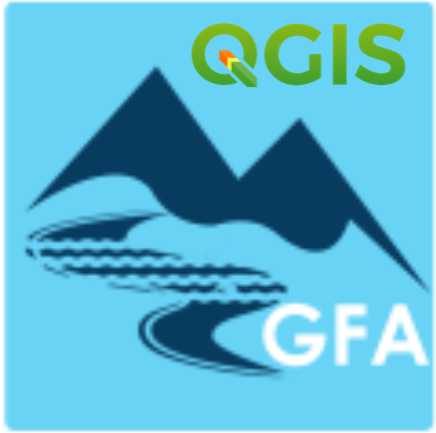 GFA – tool is an open-source QGIS plug-in to realize a fast and cost-effective delineation of the floodplains in the contexts where the available data is scarce to carry out hydrological/hydraulic analyses.