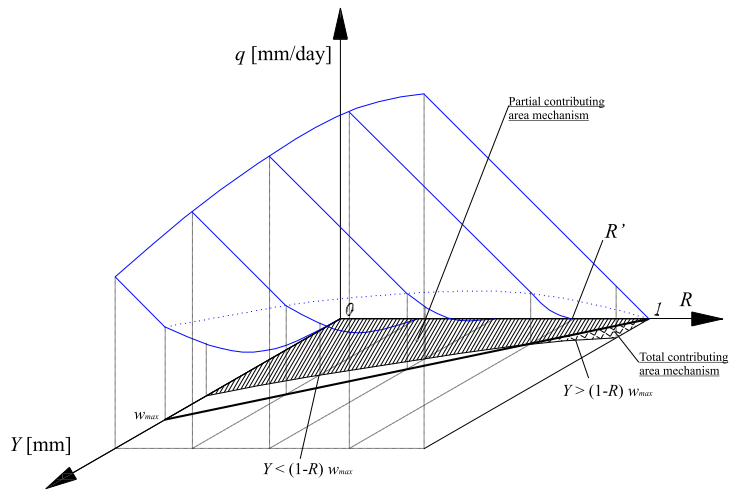 The present paper introduces an analytical approach for the description of the soil water balance dynamics over a schematic river basin. The model is based on a stochastic diﬀerential equation where the rainfall forcing is interpreted as an additive noise in the soil water balance. This equation can be solved assuming known the spatial distribution of the soil moisture over the basin transforming the two dimensional problem in a one dimensional one. This assumption is particularly true in the case of humid and semihumid environments, where spatial redistribution of soil moisture becomes dominant producing a well deﬁned pattern. The model allowed to derive the probability density function of the saturated portion of a basin and of its relative saturation. This theory is based on the assumption that the water storage capacity varies across the basin following a parabolic distribution and the basin has homogeneous soil texture and vegetation cover. The methodology outlined the role played by the basin shape in the soil water balance. In particular, the resulting probability density functions of the relative basin saturation were found to be strongly controlled by the maximum water storage capacity of the basin, while the probability density functions of the relative saturated portion of the basin are strongly inﬂuenced by the spatial heterogeneity of the soil water storage capacity. Moreover, the saturated areas reach their maximum variability when the mean rainfall rate is almost equal to the soil water loss coefﬁcient given by the sum of the maximum rate of evapotranspiration and leakage loss in the soil water balance. The model was tested using the results of a continuous numerical simulation performed with a semi-distributed model in order to validate the proposed theoretical distributions. 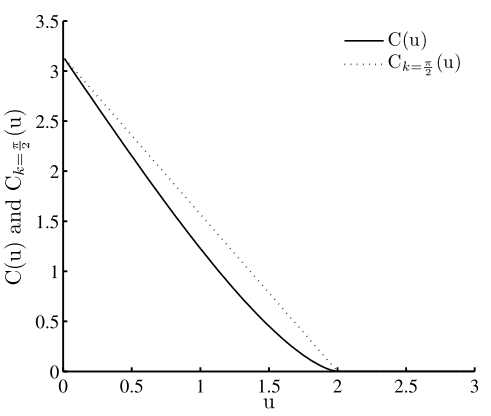 The comment by Nadarajah [2007] focuses on the spatial correlation function of the rainfall forcing adopted in the theoretical analysis of the soil water balance addressed by Isham et al. [2005] and Rodrıguez-Iturbe et al. [2006]. 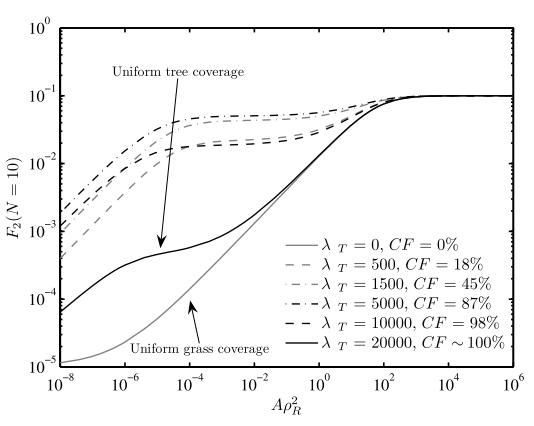 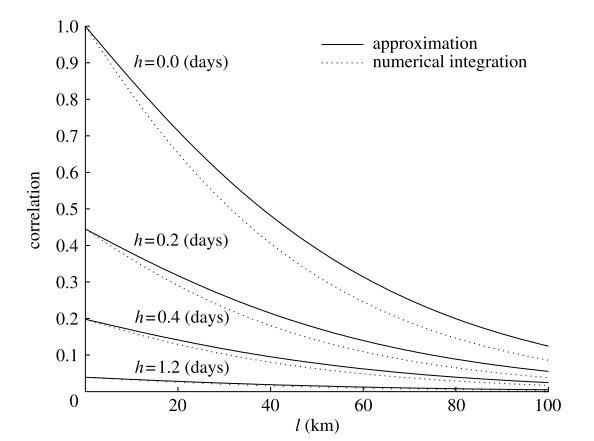