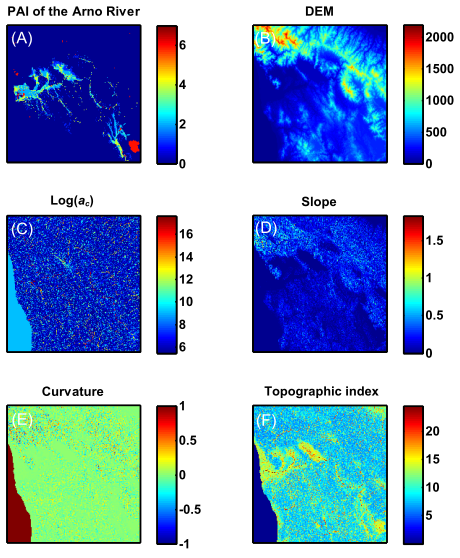 The present research was aimed to evaluate flooding exposure by exploiting the potential of morphological indices (e.g., drainage area, local slope, curvature, etc.). It was found that the areas exposed to flood inundation may be delineated quite well by adopting a modified topographic index computed from DEMs (Digital Elevation Models). Since the modified topographic index is sensitive to the spatial resolution of the digital elevation model, the scale dependence is investigated showing an increase in the performances of the method with the resolution of the DEMs. The procedure proposed is tested over the Arno river basin using the existing documentation on flooding exposure produced by the local River Basin Authorities. The use of the proposed modified topographic index may represent a useful and rapid tool in delineating the flood prone areas in ungauged basins and in areas where expensive and time consuming hydrological-hydraulic simulations are not possible.

How to cite: Manfreda, S., A. Sole, M. Fiorentino, Can the basin morphology alone provide an insight on floodplain delineation?, on Flood Recovery Innovation and Response (edited by C.A. Brebbia), WITpress, 47-58, 2008. [Link] 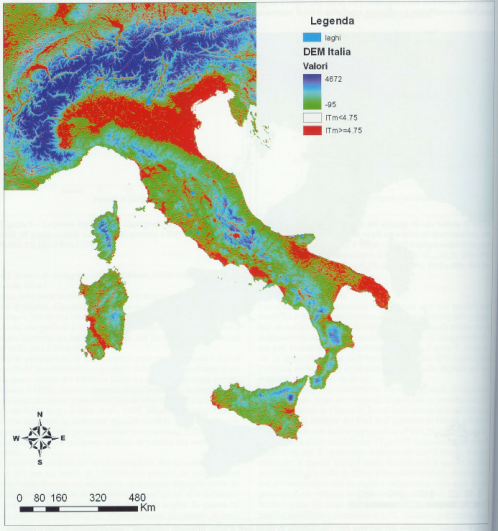